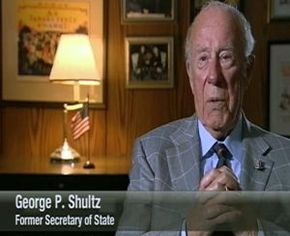 Toward a Nuclear-Free World

President Obama has many challenges ahead of him. One of these is the risk of a nuclear weapons strike which is as great today as it was at the height of the Cold War.

What is new is a peace movement which has emerged in the USA, and which includes some surprising supporters: former Secretaries of State George Shultz and Henry Kissinger as well as senators from opposing political parties and more than 1 800 world-class physicists. They want the U.S administration to renounce “first use” of nuclear weapons under all circumstances and ultimately ask for “a world without nuclear weapons”.

Only by such example and transparency will it be possible to move states such as Pakistan and Iran to renounce their own nuclear programs.